Have a tough or unique problem? Ask CRI, we'll deliver your solution! 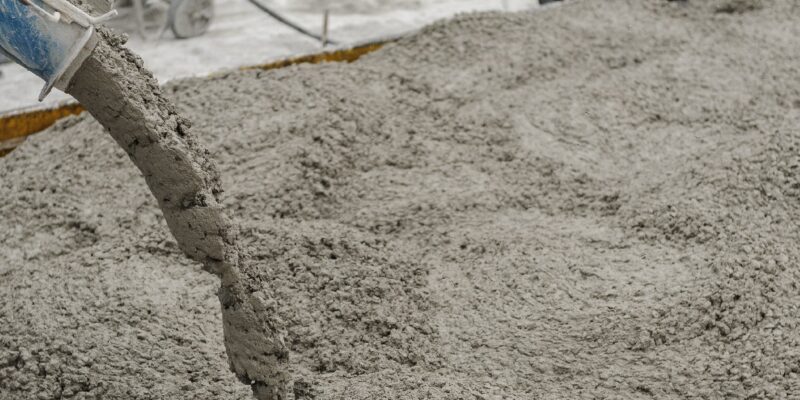 The dictionary defines concrete as a heavy, rough building material made from a mixture of broken stone or gravel, sand, cement, and water, that can be spread or poured into molds and that forms a stone-like mass on hardening.

But, while technically correct, it barely scratches the surface of this remarkable material’s flexibility and myriad uses.

10 amazing facts about concrete that you may not know:

For more information on our concrete installation and removal services, please call Colucci Realty at 908.782.3910.

We aim to deliver exceptional results. Our portfolio of services includes, but is not limited to, concrete and asphalt work, water management (including sewer, water, and drainage projects), water recharge system installation, management and delivery of all phases and requirements of site-work, and professional dismantling services.